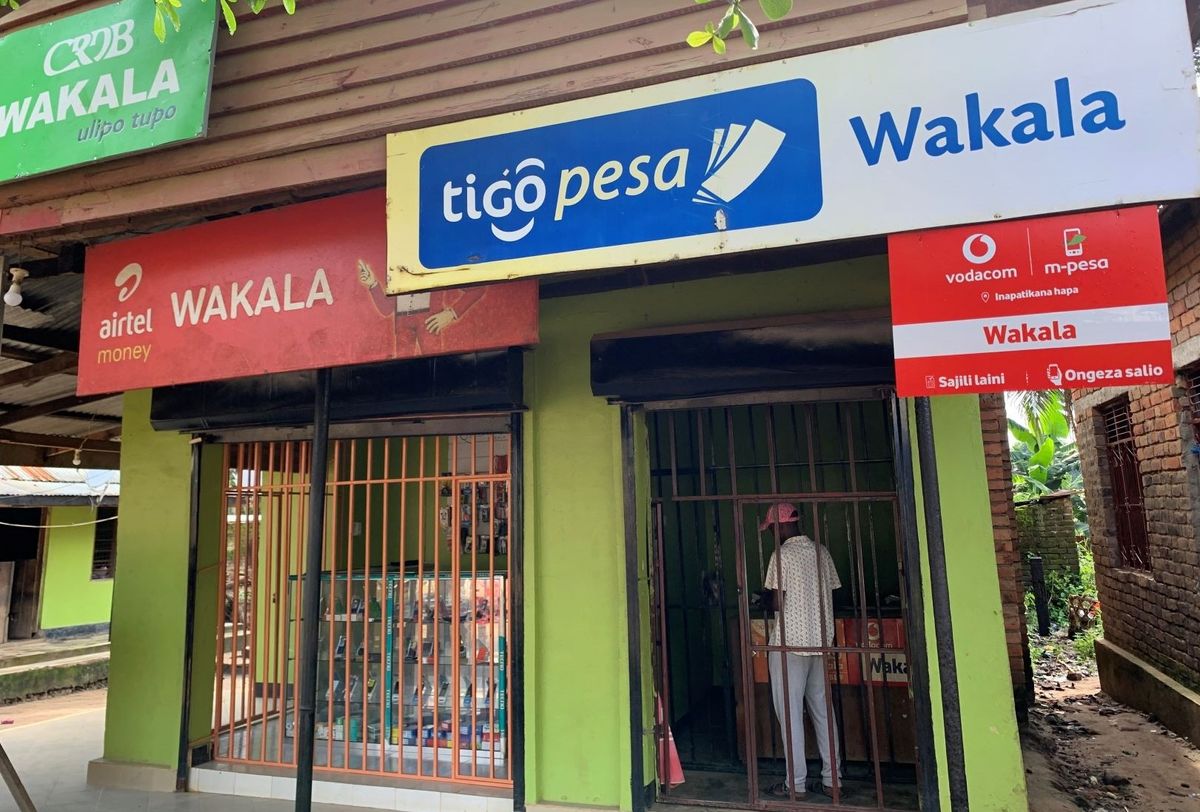 Aside from MOMO transfers, the government will also scrap the fee for bank transfers and also waive the transaction fee on withdrawal of cash through bank agents and ATMs for values not exceeding Tsh30,000 ($12.81), according to Tanzania's Finance and Planning Minister, Mwigulu Nchemba [pdf—in Swahili].

He further noted that the government is looking to reduce its expenditure—by slashing spending on things such as conferences, training, refreshments, and trips—to cover the revenue it will forego from the cancelled levies.

"The collection of transaction fees has enabled the Government to provide basic services for our citizens in the financial year 2021/2022. For example, the Government spent a total of 7 billion shillings ($58,043) resulting from the levy of transactions for building classes." — Mwigulu Nchemba

The history of MOMO tax in Tanzania

Following criticism from the Tanzanian public, the fee was reduced by 30% in September 2021. Due to the introduction of the mobile money levy, the number of P2P transfers and cash-out transactions fell heavily in July and August 2021 to only slightly stabilise in September 2021, according to GSMA Tanzania Mobile Money Levy Analysis [pdf].

In addition to reducing their usage of mobile money, users also removed their assets from their mobile money accounts to use them through alternative payment methods such as cash, GSMA revealed.

Outside the East African country, Ghana introduced a 1.5% tax on the transfer amount of electronic transactions in May 2022. The objective is to improve tax revenues by tapping into fast-growing digital financial services (DFS).

Starting January 1, 2022, Cameroon also unveiled a 0.2% tax on mobile money transactions under the 2022 tax bill that was assented to by President Paul Biya. The Cameroonian mobile money tax was with sharp criticism, sparking an online campaign #EndMobileMoneyTax in the central African country. Uganda and Zimbabwe have also implemented MOMO taxes.