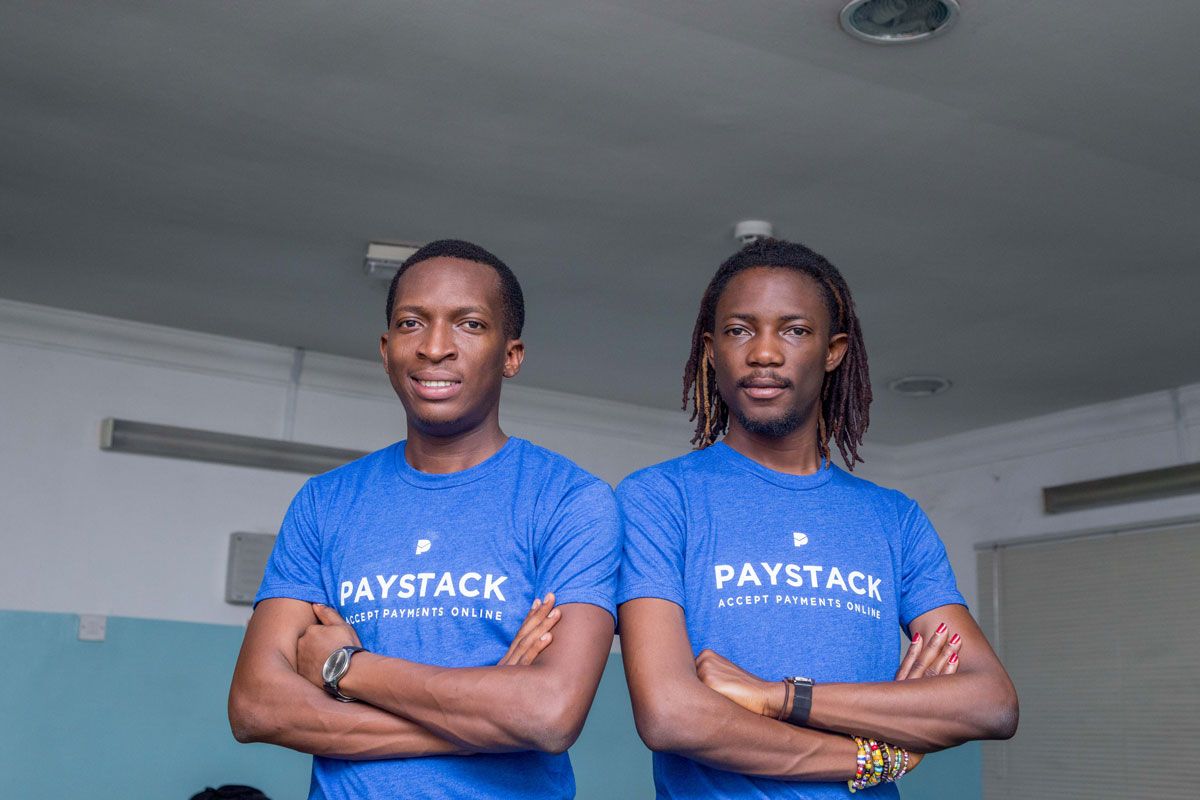 Fact check: Paystack was the first YC-backed startup from Nigeria, not PetaSales

Several reputable international and local media outlets—including us—have previously named PetaSales, a defunct marketing and advertising company as the first African and Nigerian startup to participate in the Y Combinator accelerator programme in the Winter of 2009.

We recently fact-checked the claim with YC and here is the feedback:

Per Crunchbase, PetaSales is [was] an inbound marketing company based in Ibadan, South Western Nigeria. The company's profile on Crunchbase also erroneously stated that PetaSales raised an undisclosed seed from Y Combinator.

Here's the confusion: In 2009, a San Francisco-based startup called PetaSales participated in the YC Winter 2009 batch, the startup which is currently inactive according to YC, was founded by an American, Nick Alexander—the startup was also not focused on Nigeria or Africa.

Coincidentally, both companies—the Nigerian and the YC-backed are currently inactive, this is possibly one of the reasons behind the mistake of identity.

Who is the first Nigerian YC-backed startup?

"On 11th November 2015, Paystack became the first Nigerian company to be invited to join the Y Combinator Accelerator program," Shola Akinlade, co-founder and CEO of Paystack wrote in 2017. "The experience quite literally changed my life, opening doors and making it possible for my tiny team and I to have a shot at making payments in Nigeria a little better."

Related Article: Paystack's acquisition by Stripe and what it means.

Recently, YC listed 271 of its most valuable companies in the world, five Nigerian startups—Flutterwave, Paystack, Reliance Health, 54gene and Nomba—made the list. Since its first Nigerian investment in 2015/2016, Y Combinator has invested in 55 Nigerian companies (out of 97 African companies)—this means that 55% of YC's African investments are in Nigeria.

The interactive map below details the number of YC's investments across Africa (including North Africa) as of August 19, 2022:

Despite the global economic downturn, Y Combinator invested in 31 African companies in 2022—the highest number since its first investment in 2012.

Michael Seibel, Managing Director and Group Partner at Y Combinator previously said that "many African countries will leapfrog countries in other parts of the world because they will be faster to adopt more modern software solutions in their economies."

As of the time of this report, seven African companies have been accepted into YC Summer 2022 batch out of over 156 companies, globally, the number is less than the 24 African startups that participated in the Winter 2022 batch.

Also Read: How to get into Y Combinator as an African founder

Based on available data, the global accelerator has not taken interest in the education sector, Kenya-based Kidato and Nigeria's Schoolable are the only African edtech companies YC has invested in—making education the sector with the one of the least African investments from Y C.