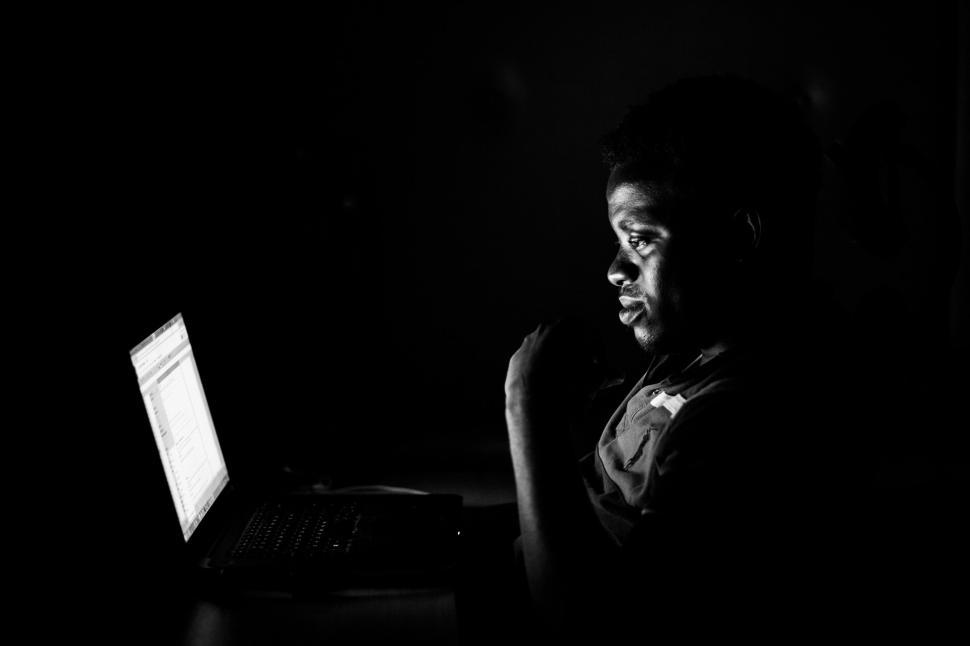 How the electricity workers' strike in Nigeria is affecting remote workers

Following the nationwide strike declared by the National Union of Electricity Workers (NUEE) on Wednesday, August 17, 2022, major Nigerian cities including the Federal Capital Territory, Abuja has been left in darkness affecting different facets of the economy—including remote workers.

Nuel Umahi is one of the many remote workers affected by the blackout. He works remotely as a brand storyteller with a media company, "I had deadlines to meet but I will be unable to do that, even co-working spaces here [in Jos] usually close early because of the curfew, meaning that I cannot use the space to finish up some of my tasks," he said.

Like Nuel, many remote workers on the national grid who do not have alternatives—generators and solar power—will have to rely on co-working spaces. Due to the COVID-19 pandemic, remote work in Nigeria increased to 62%—for instance, the newsroom at Benjamindada.com is fully remote—amidst the spike, these remote workers still struggle due to poor infrastructure—especially power supply.

Related Article: The evolution of co-working spaces in Nigeria

Aside from the ongoing electricity workers' strike, Nigeria has had seven national grid collapse this year. In May 2022, the Central Bank of Nigeria said that it released N15.71 billion between April and May 2022 to the power sector players including GenCos and GasCos under the Nigeria Bulk Electricity Trading Plc, as efforts to support the Nigeria Bulk Electricity Trading Payment Assurance Facility. Bringing the total disbursement under the facility to N1.3 trillion.

Why are Nigerian electricity workers on strike?

On Tuesday, August 16, 2022, NUEE protested at the premises of the Transmission Company of Nigeria (TCN) in Abuja after it issued a notice of the strike earlier, notifying that it would fully commence the industrial action on Wednesday.

According to the Union's General Secretary, Joe Ajaero the protest was against a directive by "the TCN Board that all Principal Managers in acting capacity going to Assistant General Managers, must appear for a promotion interview. This directive is in contravention of our Conditions of Service and Career Progression Paths, and unilaterally done without the relevant stakeholders."

Ajaero also noted that the alleged stigmatisation of staff from the office of the Head of Service of the Federation from working in other areas in the power sector, as well as the refusal of the Market operator at TCN to fund the payment of entitlement of ex-staff of the defunct Power Holding Company of Nigeria (PHCN) as agreed in December 2019, is also a reason behind the strike.

Although some local media reported that the strike has been suspended temporarily for two weeks, power has not been restored across the country as at the time of this report. "The Honourable Minister of Labour and Employment, Dr Chris Ngige, has apprehended the strike embarked upon by the National Union of Electricity Employees (NUEE) following an emergency meeting between the union, government, and other stakeholders," read a statement from the Labour Ministry's Head, Press and Public Relations.