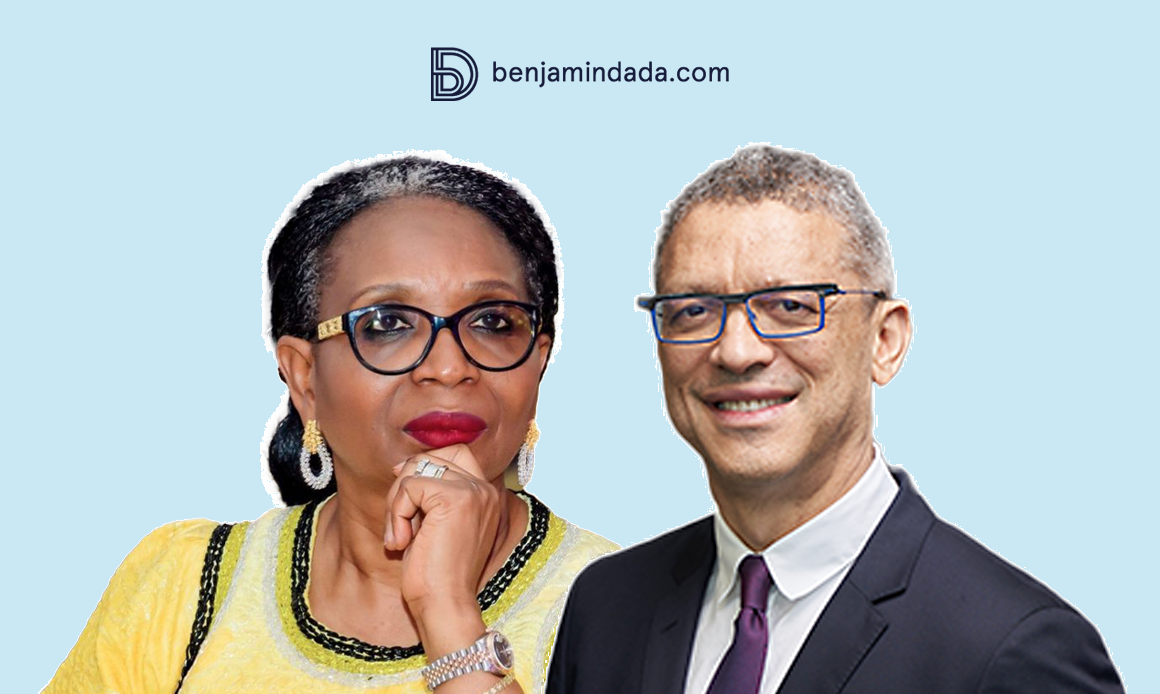 Binance appoints two Africans to its global advisory board

Binance, the world's largest crypto exchange by trading volume on Thursday announced it has appointed a global advisory board made up of prominent business leaders and former government officials.

This board will enable the company to negotiate the regulatory and political landscape in the global crypto industry. "To many in the community, there will be a question of why we're forming the Global Advisory Board at this moment in time. The answer is simple and self-evident. Both I and Binance as an entity see an inflexion point for mass crypto adoption rapidly approaching," Binance founder and CEO Changpeng "CZ" Zhao said.

"With this change clearly on the horizon, Binance's role as an industry leader needs to be honed and managed with increasing expertise and experience.  While we have doubled down our focus on regulatory compliance and transparency, we want to ensure that Binance is continuously drawing on its strategic counsel of experts."

CZ added that "[with the board, we will] consult the most complex regulatory, compliance, political, and social issues that we, as a company, and the entire crypto industry will face today and in the future. I'm honoured that our company has the credibility to convene such distinguished people who sit on our board."

The board which is led by Max Baucus, a former U.S. Senate Finance Committee chairman and ambassador to China, also includes two prominent Africans—Ibukun Awosika, the former chairman of First Bank of Nigeria Limited and Leslie Maasdorp, the chief financial officer of the New Development Bank.

Meet the two Africans on the Binance Advisory Board

Awosika is the first female chairman of First Bank of Nigeria. She is a graduate of Chemistry from the University of Ife, Nigeria;

As a fellow of the African Leadership Initiative, Aspen Global Leadership Network, Institute of Directors, and Society for Corporate Governance Nigeria, Ibukun, through her projects aspires to use her opportunities in life to further the greatness of her dear country by raising entrepreneurs to create jobs for the large unemployed youthful population.

She is a member of the Nigerian Economic Summit Group (NESG), served on National Job Creation Committee (NCJC), and sits on the International Advisory Board of IESE Business School, Barcelona-Spain.

As a company of the future, Binance must continue to evolve, build and find solutions in real-time. I am proud to play a role as a member of its Global advisory board and to be a part of truly transforming the web3 economy. — Ibukun Awosika

Leslie Maasdorp is Vice President and Chief Financial Officer of the New Development Bank. In this role, he is responsible for the treasury, portfolio management, finance and accounting functions of the Bank.

Over the past 25 years, he has occupied senior leadership roles in both private and public sectors. Most recently he served as a Managing Director and President of Bank of America Merrill Lynch for Southern Africa for a period of four years. Prior to that, he served in a dual role as Vice Chairman of Barclays Capital and Absa Capital. In 2002 he was the first African to be appointed as International Advisor to Goldman Sachs International.

Before his 13 years as a global investment banker, he served in several senior leadership roles in the Government of South Africa. In 1994 after the transition to democracy, he was appointed as Special Advisor to the Minister of Labour and in 1999, in his role as Deputy Director General of the Department of Public Enterprises, he led the restructuring and privatization of state-owned enterprises for the South African Government.

He is a former Chairman and CEO of Advtech, a leading provider of private education in South Africa. Leslie is a  young global leader of the World Economic Forum. He holds a BA degree in Economics and Psychology from the University of the Western Cape and a Master of Science degree in Economics from the School of Oriental and African Studies, at the University of London.

Other members of the Binance Advisory Board