The whitepaper used aggregated data from impact surveys conducted by the UK-Nigeria Tech Hub, PwC, FATE Foundation, and the Pan-Atlantic University. It assesses the impact of Covid-19 on Nigerian startups and presents a house view of proactive measures for government, policymakers, and the business community in general.

It is mainstream knowledge that the ongoing Covid-19 pandemic has had severe effects on businesses, especially startups. Just how much damage it was doing was the question.

IrokoTV, one of Nigeria’s leading movie streaming websites, announced a week ago that they would be laying off 150 employees. Renmoney, Opay, and Gokada are other Nigerian startups that have laid off staff in recent months. While they all gave different reasons for trimming their workforce, the coincidence in timing signaled that the pandemic played a vital role in their decision making.

The study by Endeavor delves into the underlying issues affecting the country’s startups. Ensuring staff safety in the middle of a pandemic, maintaining company liquidity, and access to sufficient infrastructure are some of the internal issues that have plagued businesses. 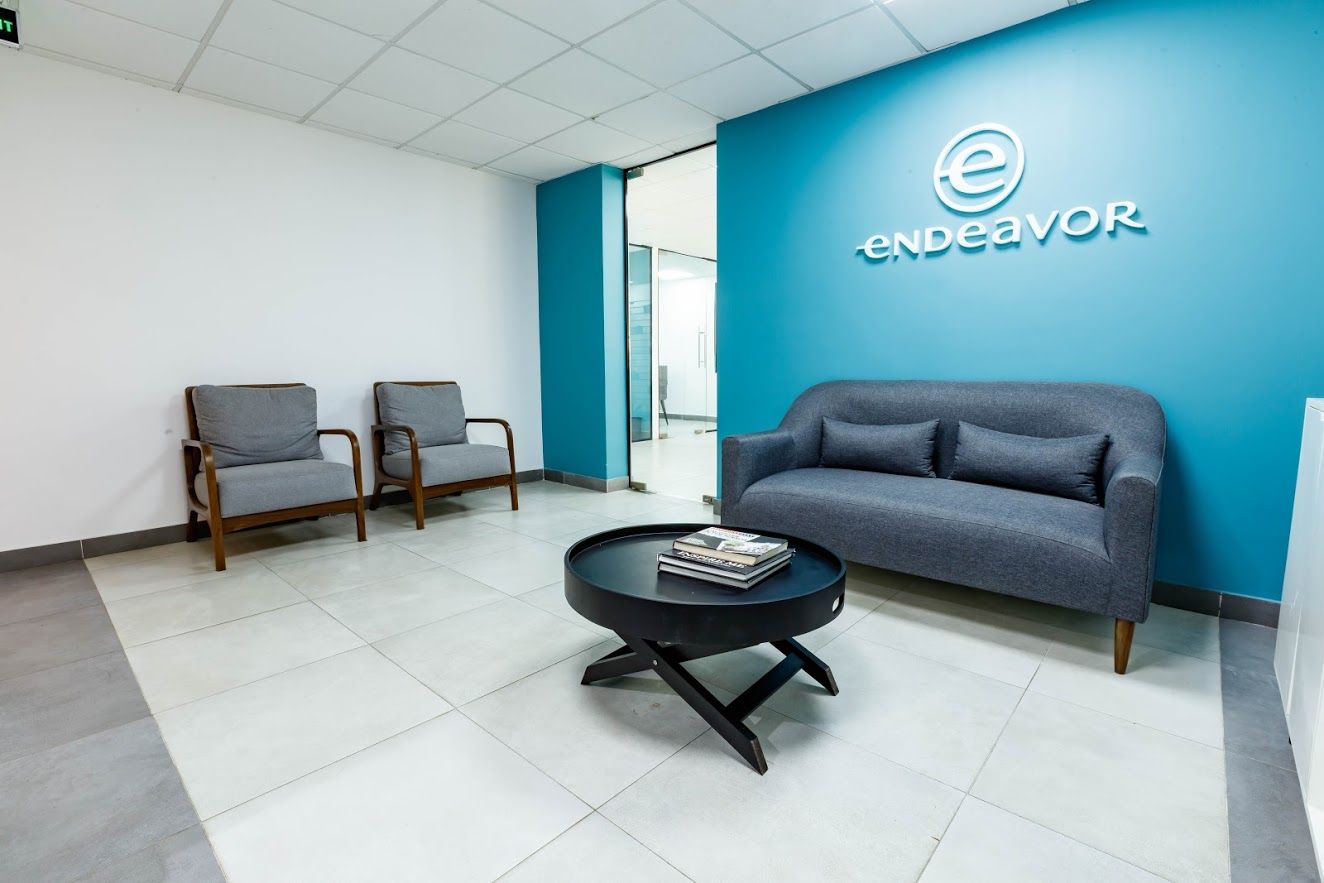 Perhaps, most concerning is that funding is likely to reduce significantly. In 2019, around $700 million* in VC funding flowed into Nigeria's startup ecosystem, according to the white paper. Assuming, that amount was raised through the entire year, we can say that Nigerian startups raised an average of $175 million each quarter.

But quarter one and two results are out for 2020 and it is nowhere close to this figure. A July 2020 post citing Briter Bridges said that Nigerian startups raised $74 million** in the first quarter of the year. And TechPoint's Nigerian Startup Funding Report for the second quarter of the year stated that Nigerian startups raised $28.35m. Taken together, only about $100 million has been raised in Q1 and Q2.

Following the Paper by Endeavor and Stears, investors are keeping their cards close to their chests in this unpredictable business climate. A good number of investors have reportedly walked away from live deals, and many more are considering doing so.

Startups that rely on periodic investments have had their fundraising schedules impacted by the pandemic, which has led to a shortfall of working capital. 79% of startups covered in the study claimed to have less than 6 months of runway left in their bank accounts. Only 6% of respondents have enough cash in the bank to last the next 13 – 25 months. The signs are truly ominous for most startups if there is not urgent cash injection.

While the Nigerian government has put some effort into supporting small businesses with a N50 billion Targeted Credit Facility (TCF), it has not been successful in helping startups. This is because startups differ significantly from small businesses. The unique business models of startups that allows them to maintain an innovative process also disqualifies them from most government aid programs.

The challenge is not exclusive to Nigeria, though. Startups in the US and UK have also had issues benefiting from Government Aid for small businesses during the pandemic. In most western countries, a separate fund has been created to attend to the unique needs of startups and scale-ups. Alongside the prospect of creating a separate fund, other policies that have been employed in the UK, US, Israel, South Africa, Kazakhstan, New Zealand, and the European Union were appraised in the report.

The whitepaper recommends some solutions to government, policymakers, and the business community that will allow startups and scale-ups to retain the freedom to experiment and innovate. One eye-catching idea from the report is that the government should look into taking up equity in startups as a liquidity mechanism instead of offering loans.

Speaking at the launch of the paper on September 9, 2020, Eloho Omame, Managing Director and CEO of Endeavor in Nigeria, said, “This white paper shares our in-house perspective on proactive solutions that can be taken to minimise the negative impact on businesses and the economy and improve its prospects for the long term.”

Protecting startups is a necessity for ensuring the future of Nigeria’s commerce. Startups, and scale-ups, are the job factories and trendsetters of the future. Therefore, keeping them alive and running is paramount for all stakeholders. You can find the full white paper.

*The "$700 million" stated in the White Paper seems to come a long distance from TechPoint's $377 million for the amount raised by Nigerian startups in 2019. Benjamindada.com believes that this discrepancy might be as a result of the difference in methodology or a significant inaccuracy on either part of the report producers; Endeavour | Stears Data and TechPoint.

**Similarly, the "$74 million" reportedly raised by Nigerian startups in Q1 2020, is different from TechPoint's $55.37 million for the same period.

To conclude, difference in numbers are bound to happen because of the difference in methodology which includes the definition of "What qualifies as a Nigerian startup?", and "When a fund raise happened". An example of the latter, is when a startup signs a funding agreement on March 30 but only announces in April. Thereby, causing some to believe that the deal was closed in Q2 as opposed to Q1.

The Uganda Communications Commission (UCC) made the shocking announcement via their Twitter account on 7 September 2020, much to the dismay of Ugandans and Africans in general.