This is time for Africa!

🎖️
Over the weekend, Morocco made history by becoming the first African country to reach the World Cup semifinals. The Atlas Lions will take on France in the semi-finals on Wednesday.

Yet another first! Recall that, in October 2022, Morocco was announced as the host of the historic launch of GITEX Africa—the first edition of the tech exhibition outside of Dubai, after 42 years of its existence.

The news: The Democratic Republic of Congo (DRC) has shut down the offices and also sealed the accounts of South Africa-headquartered telecommunication company, Vodacom.

"On December 6 and 7, 2022, agents of the General Directorate of Taxes (DGI) presented themselves at our technical, commercial and administrative offices and proceeded with the installation of seals," the company disclosed.

Insights: The dispute relates to a tax audit for the period 2016-2019 by the DGI, which resulted in an adjustment of $243 million in July 2021, the statement said. The amount was later reduced.

"In accordance with the relevant tax legislation and procedures, [Vodacom] contested the said adjustment by exploiting all the administrative remedies that led the Tax Administration on August 16, 2022, to the notification of a decision of partial relief by maintaining taxes of the order of $165 million," Vodacom added.

According to the company, it requested that the DRC finance minister review the decision on 13 September. It also appealed to the courts on November, 4 and 16 2022.

Zoom in: Although DGI has not disclosed the legal backing for its action—at the time of this report, Vodacom argues that it is "in flagrant violation of and in disregard of the legal procedures".

"Despite these deplorable facts, Vodacom continues to use all the means of recourse provided by the legislation in force to ensure that the law is established and is awaiting the outcome of the procedures underway before the various competent judicial and administrative bodies," the company added.

Zoom out: Recall that in August 2022, DRC banned some Vodacom executives from leaving the country for the same reason.

Payment collection just got a whole lot easier on Fincra!

Accept payments from your customers via debit/credit cards, bank transfers or PayAttitide and settle these payments to your Fincra wallet or your bank account.

As a business, you only need to create easy-to-share payment links from the Fincra merchant portal or embed payment buttons on your online platform to gain access to Fincra Checkout; no coding is required.

The news: Last week, Ghana's Ministry of Communication and Digitisation and the National Communications Authority (NCA) disclosed that it has blocked more than eight million unregistered SIM cards.

The owners of these cards will no longer be able to make calls or access the internet, nor will they be able to use mobile money services.

Context: In October 2021, the government instructed that individuals residing in the country should register their SIM cards as part of efforts to help fight crimes such as fraud and to ensure digital security. Since its commencement, the process has gone through several deadline extensions.

According to NCA, over 20 million lines have been fully registered so far—representing about 46% of the total SIM cards issued in Ghana. Individuals are allowed to register a maximum of 10 SIM cards with one national ID card.

🇬🇭
A five-year jail term has also been prescribed for vendors that are selling pre-registered SIM cards, per Ghana's Ministry of Communication and Digitisation.

Outside Ghana, but in Africa: After several deadline extensions, the Nigerian government in April 2022 also blocked 73 million SIM cards— that is over a third of all active mobile lines in the country.

The government had in December 2020 instructed residents and mobile users to link their SIM cards to their National Identity Number (NIN) as part of efforts to curb the rising security issues in the country. In fact, the Nigerian Communications Commission (NCC) claimed that the SIM-NIN linkage frustrated the efforts of terrorists in Nigeria's North East. 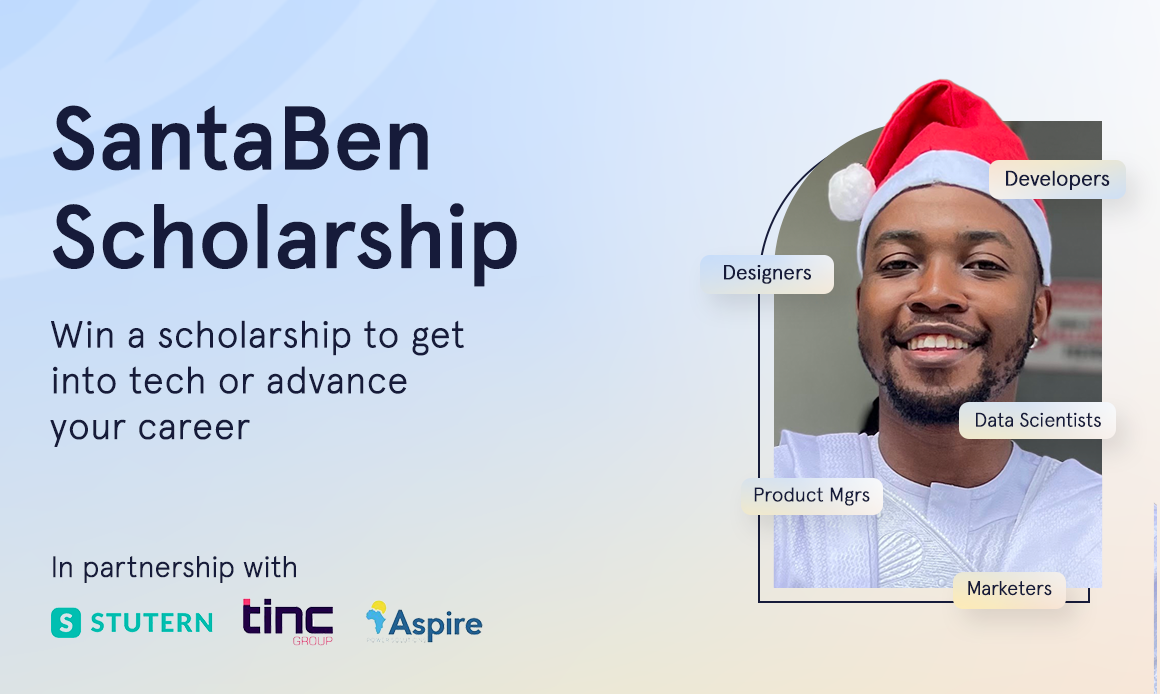 Benjamin Dada returns with over $100,000 worth of tech scholarships, thanks to training and infrastructural partners. Participants stand a chance to win laptops, solar inverters and skill training.

🕌
Sukuk are Sharia-compliant financial certificates through which investors gain partial ownership of an issuer's assets until the Sukuk maturity date.

According to the company, this funding will enable its objective to build the largest electric vehicle (EV) ride-hailing fleet in the Middle East and North Africa (MENA) region.

With this latest investment, the company has raised $183.3 million between January and December 2022. The company has used some of these funds to expand outside of sub-Saharan Africa Africa to other regions and countries including UK, India and MENA. In June 2022, the mobility fintech announced its plan to scale its Nigerian operations following a $20 million debt financing from BII.

Controversy: A few days before the announcement of the latest funding, several media reports alleged that laid off an undisclosed number of its workforce, globally. However, the company has since debunked the claim stating that the employees were dismissed "due to issues related to performance as well as gross misconduct".

Get FREE access to authentic African startup funding for 2022.

Thank you for reading. Please let us know if you liked this newsletter.